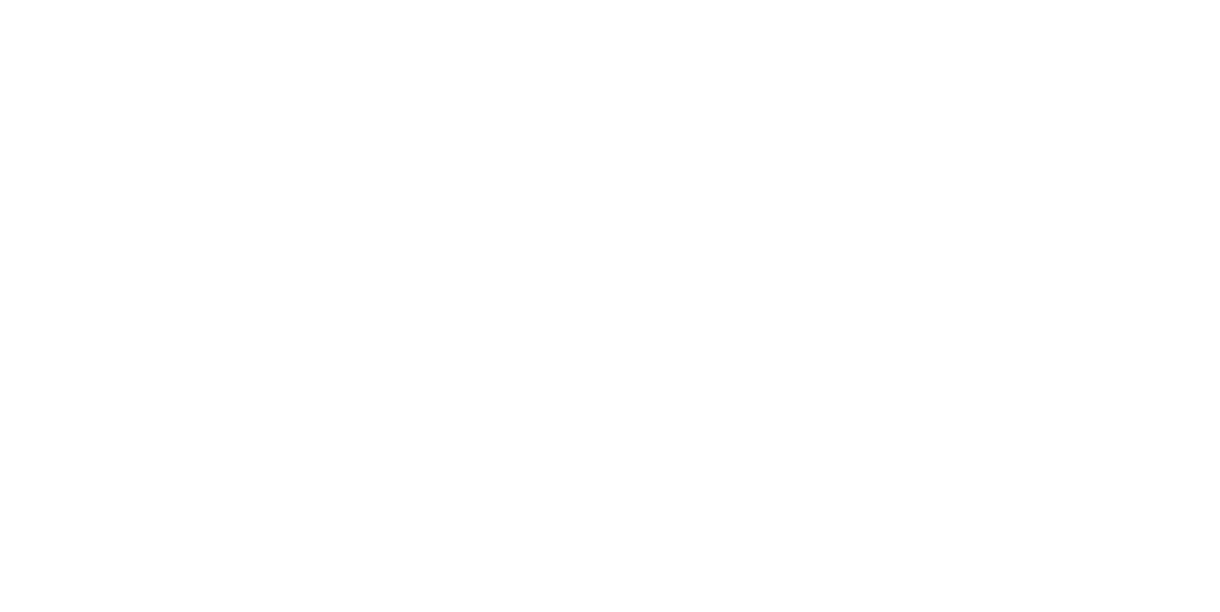 Read about the Roche's team

Bobby has worked with the company since 1979 after graduating from UCD with a Bachelor of Commerce Degree. Appointed Chief Executive in 1996, following the retirement of James P. Roche. He has control over the Financial, HR, IT and Administration functions within the company.

Peter joined the company in 1993 after completing an Accounting Technician Course in LIT Limerick and became a director of the company in 2000. He was appointed Maintenance Manager and Transport Manager also in 2000. His main function is to see that the plant is running at maximum efficiency and to organise the delivery of bulk finished products.

Richard joined the company in 1995 after graduating from NUI Maynooth with a Bachelor of Arts Degree and became a director of the company in 2000. He was appointed Sales Manager also in 2000. His main function is to manage the 13 sales reps and develop new sales.

Appointed Company Nutritionist in 1998. Paul began working with company in 1994 after graduating from UCD with a Bachelor of Agricultural Science Degree and was appointed Company Nutritionist in 1998 following the retirement of James P. Roche. He was appointed a director of the company in 2003. He is in charge of the Raw Material Purchasing and Product Development.

Conor joined the company in 2001 after graduating with a Bachelor’s Degree in Mechanical Engineering from Trinity College, Dublin. He was appointed a Director of the company in 2006. Conor’s main function is overseeing the company's quality assurance accreditation and management of payroll and bag transportation.

Eddie joined the company in 1984 after Ranks Ireland closed down in Limerick. Eddie was appointed Production Manager in 1993. He has worked in the Provender Industry in Ireland for over 38 years. Eddie is in charge of all production and quality control within the plant. Eddie's production knowledge and experience in the trade has been passed on to the other members of his exceptional production team.

Paddy joined Roche’s Feeds in 2013 as a nutritionist. Having graduated from UCD with a Bachelor of Agricultural Science Degree Paddy has worked for companies such as DSM and Volac providing nutritional support for both mills and farmers across Europe. With over 20 years of experience behind him Paddy provides technical advice and support to all our customers.

Our talented sales team are always on call, find their info below 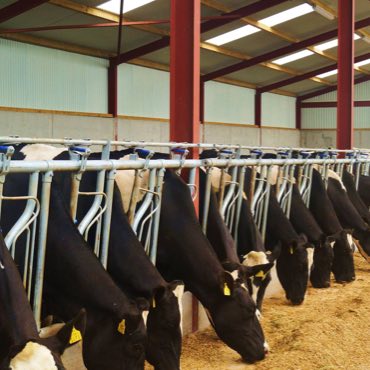 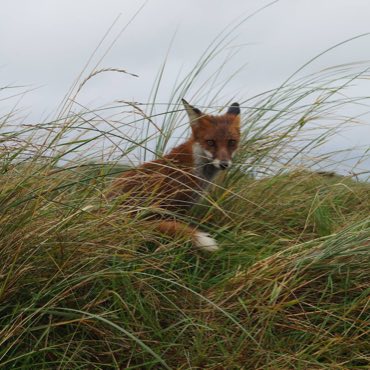 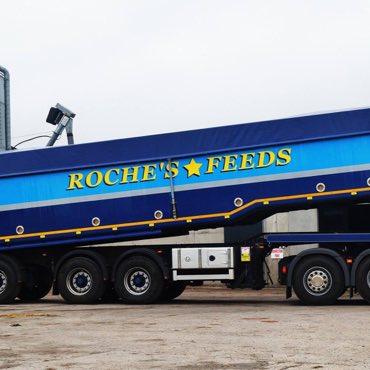 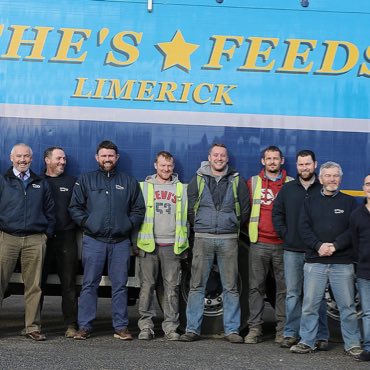 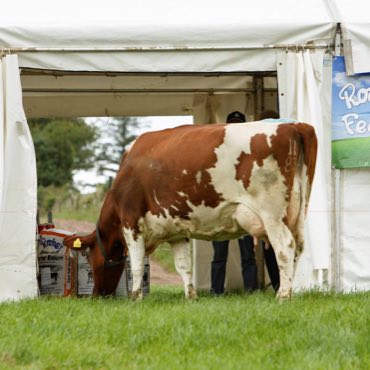 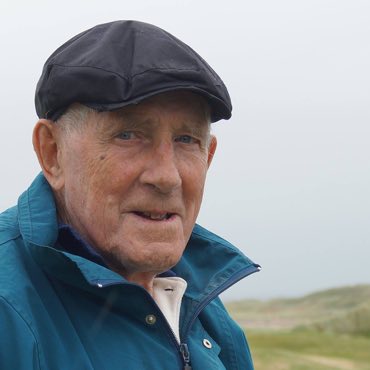